Koinè Teatro Sostenibile is formed by a group of artists who has been collaborating since 1980 in the creation of shows and special projects. These are events that are structured scenically around the historical, linguistic and morphological peculiarities of the places chosen for representation. These initiatives are born with the specific purpose of transforming, amplifying and multiplying the use destinations of such places, respecting their characteristics and meeting those who live and frequent these areas.

The Koiné Theater Company has decided to characterize its work by acting outside the homologated spaces of the theaters. What is normally represented by us is not an external event transferred to an unusual context, but the territory in which we operate, with its community, its history and its characteristics, using the specific language and professionalism of the theater.

Since the year of its foundation (1999), Koiné produced and distributed events for FAO (Food and Agriculture Organization of the United Nations) - SAFA Project for the European Commission in Brussels (Bruxelles Champetre 2012), for the Ministry of Agriculture ( Biofach - Nuremberg 2003 - Cheese - Brà 2011), for the regional administrations of Valle d’Aosta, Emilia Romagna, Lombardy, Veneto, Tuscany, Lazio, Marche, Umbria, and Trentino; for the institutions of the Pollino national parks, the Gran Paradiso, the Casentinesi Forests and the Cinque Terre and for about 30 Italian regional nature parks.

In the last few years Koinè has conceived and produced many special projects; from 1996 to 2013 for the Emilia-Romagna Region Agriculture Councilor, Koinè has created about 37 different shows on agriculture and typical products, replicated in the most important trade fairs in the sector (Sana, Salone del Gusto, Squisito, Biofach, ...) and in several tours in both Emilia-Romagna and other Italian regions:

- from 2005 to 2009 Koinè toured AgriCulture on typical Trentino products, commissioned by Trentino S.p.A.

- in 2006 Koinè produced Sosteniamoci, a series of events on sustainable development in schools, towns and forests of the Bolognese hill, for CISA.

- from 2007 to 2009 Koinè produced the performances of Accadde in Rocca, on the history and stories of the Rocca di Vignola, for the Vignola Foundation.

- in 2008 Koinè realized the Spello in Pinturicchio shows, on the occasion of the international exhibition on Pintoricchio, for the Municipality of Spello.

- from 2008 to 2018 Koinè realized the shows for 'La notte degli alambicchi accesi', on the artisan grappas of the village of Santa Massenza, for Trentino S.p.A.

- in 2010 Koinè produced the Piantare il Biologico event, simultaneously in 20 Italian capitals, on the national day for organic farming, for the Ministry of Environmental and Forestry Agricultural Policies.

- in 2015 Koinè participated at EXPO in Milan for Emilia Romagna Region, the province of Modena , Ecor Natura Si and Alce Nero. 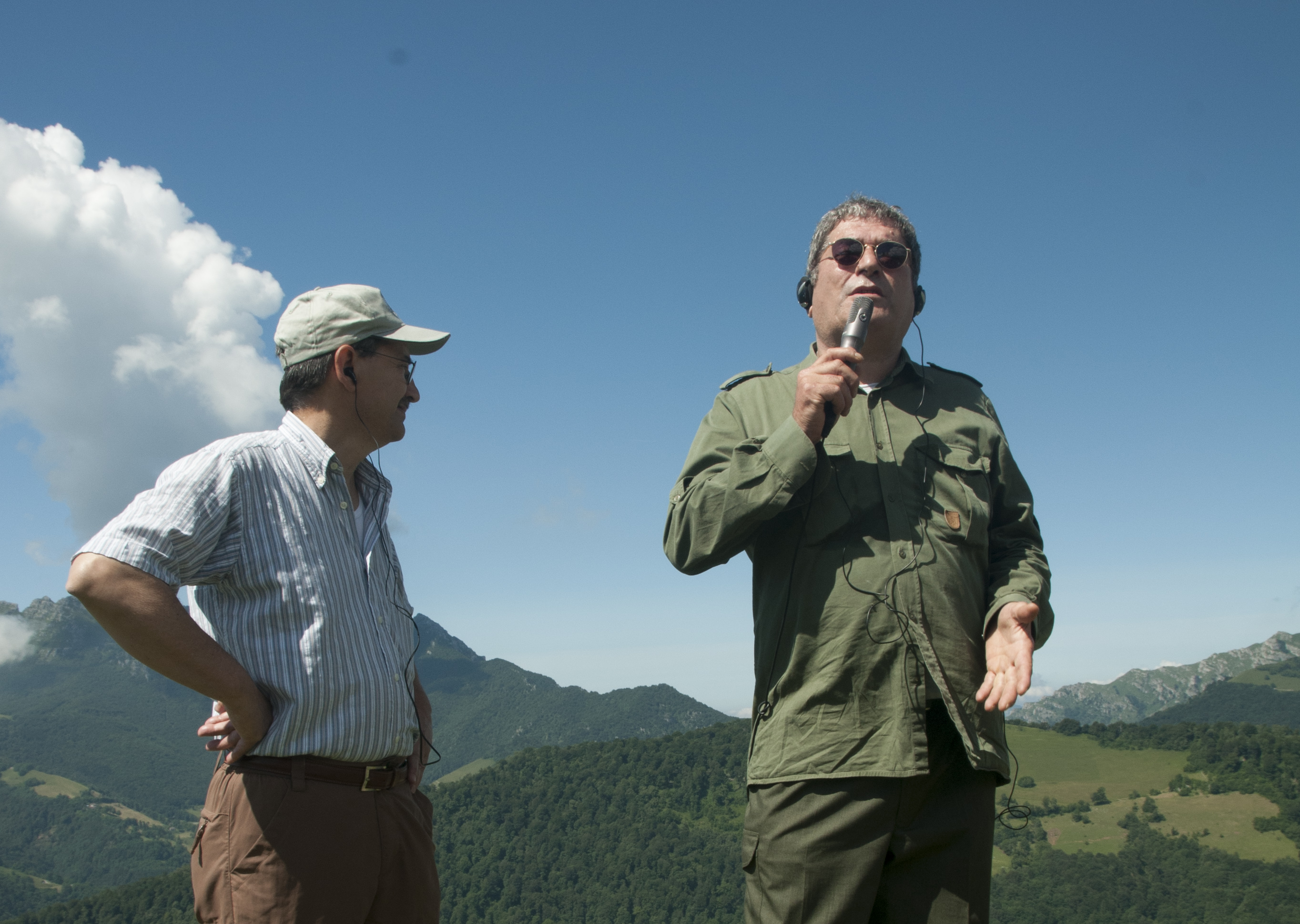 Koinè has produced events for the following private companies:

- for the Municipality of Serra de ‘Conti and the Marche Region has designed and implemented the permanent theater program for the museum The rooms of time on the monastic arts.

- for the Municipality of Mirandola and the Region of Emilia Romagna, it has designed and implemented the installation 'On the depressed plain' in the naturalistic oasis of the Mirandolese valley depressions.

- for the biocultural district of the river Adda has realized two theatrical audioguides: Industriarsi, for the historical industrial village of Crespi d’Adda and Addentrarsi for the naturalistic route on the Adda da Brivio river to Imbersago.

- for Terra Olea he conceived and produced the oil theatrical tasting, now stable in the museums of Baena (Spain), Mirandela (Portugal) and Nimes (France).

- for the Adda Nord Park, the Lombardy Region and the Cariplo Foundation designed and set up the museum “Leonardo in Adda” at the house of the Custos of the Waters in Vaprio d’Adda. 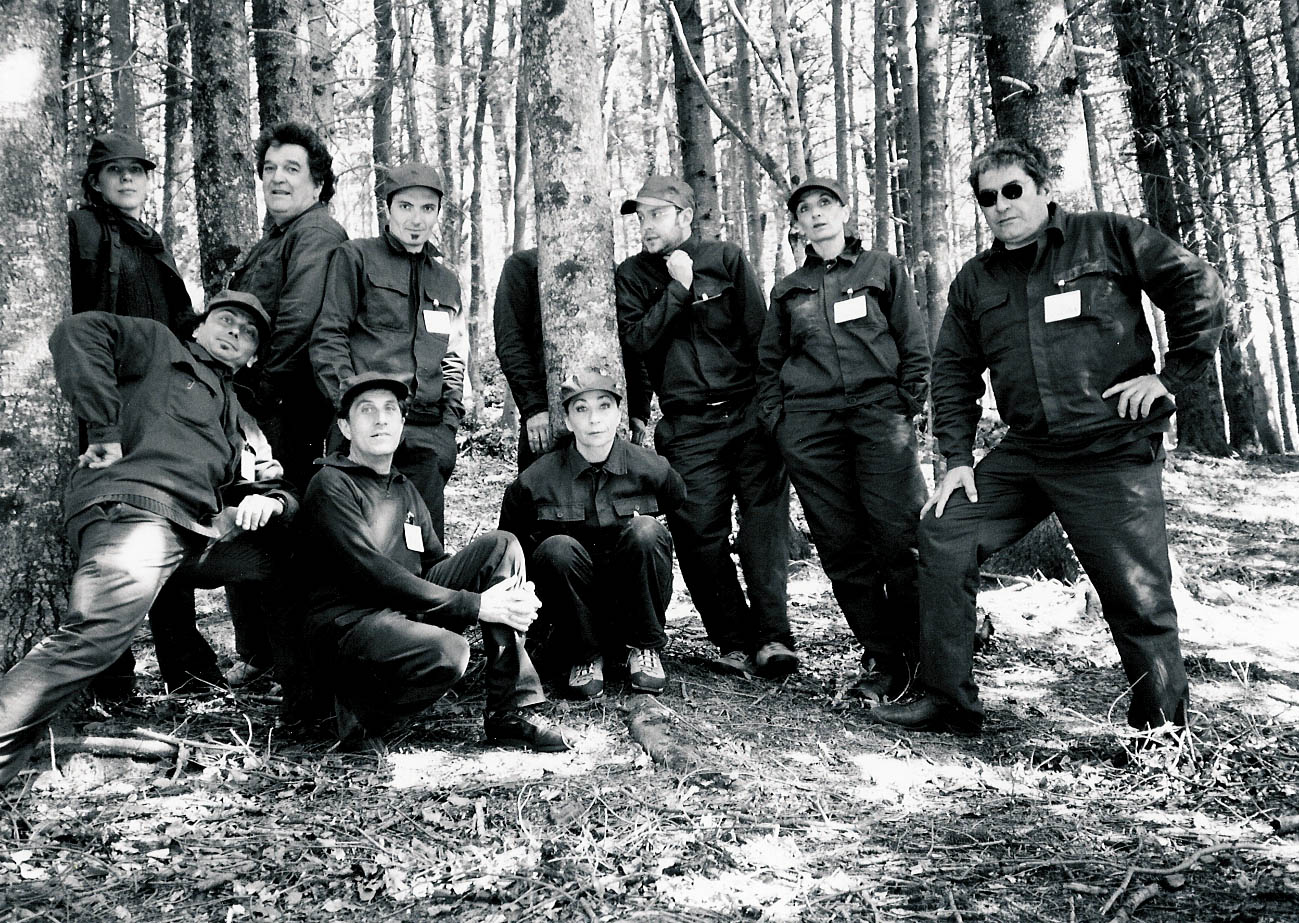 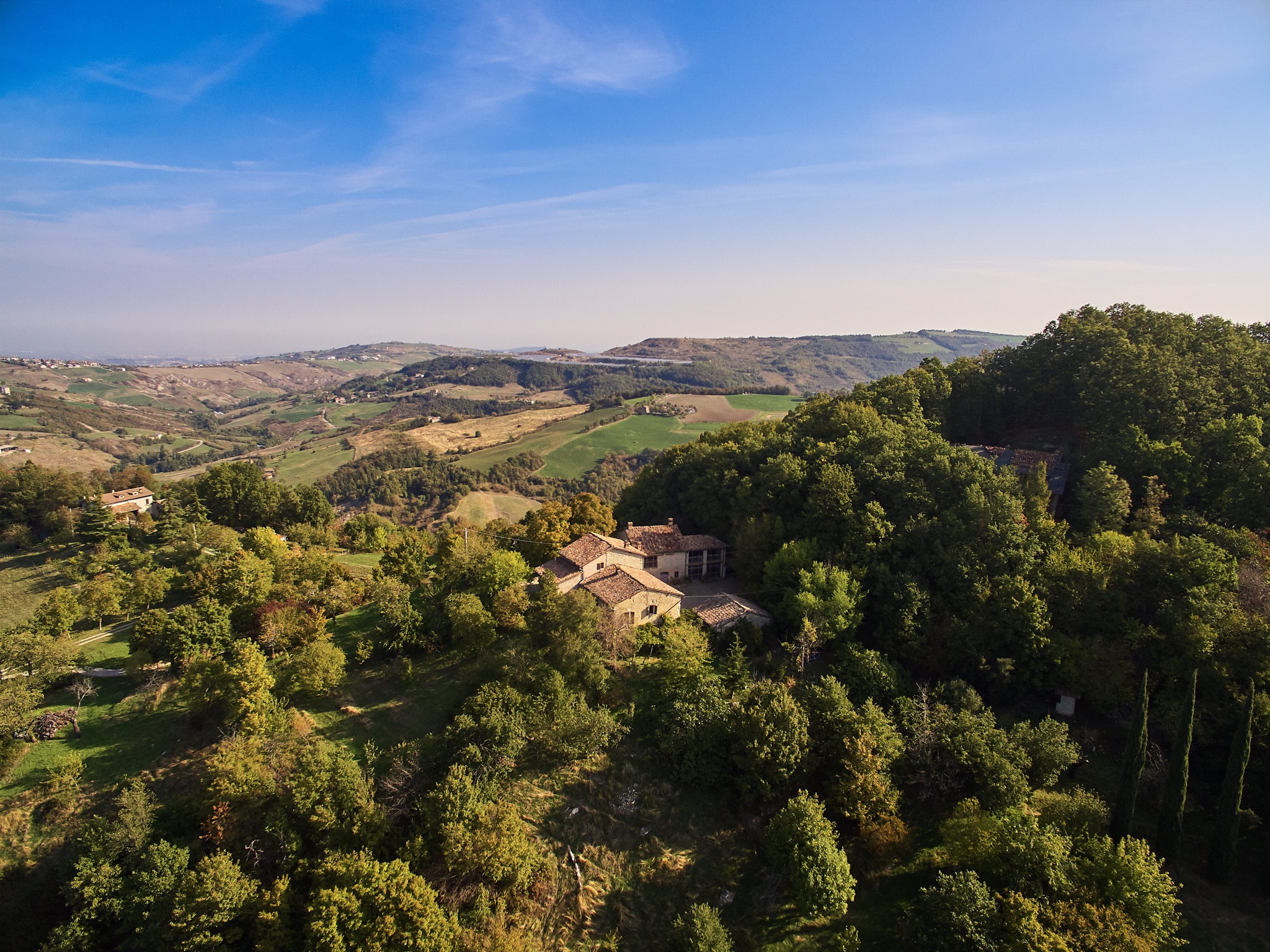